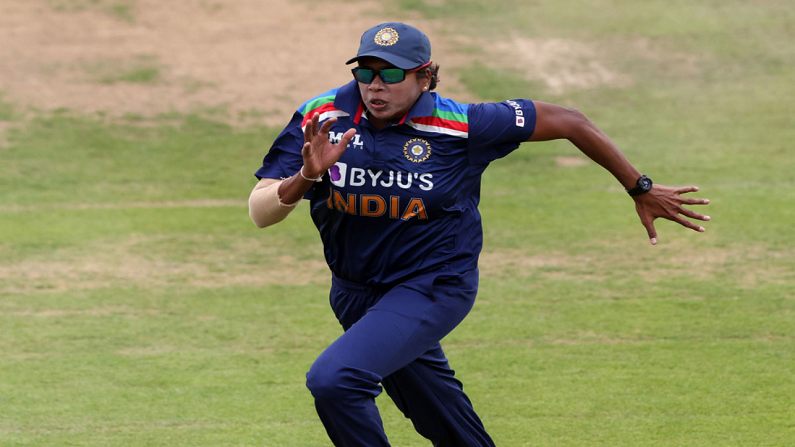 Indian women’s team captain Mithali Raj set a world record for most runs in international cricket. Along with her, fast bowler Jhulan Goswami has also set a record that is unmatched by any other bowler in world women’s cricket.

Mumbai: Like the Indian men’s team, the women’s team is currently on a tour of England. England won the ODI series after the only Test match was drawn. However, in the last match, India won 1 out of 3 matches. This victory was special for India as it was in this match that two veteran Indian cricketers set world records. On the one hand, captain Mithali Raj’s 75 runs in the match (Mithali Raj) crossed the 10,337-run mark in international women’s cricket and became the highest run scorer. On the other hand, veteran bowler Jhulan Goswami has set a world record in international cricket by bowling more than 2000 overs. (Indian Women Fast Bowler Jhulan Goswami Became First Ever Woman to Bowl 2000 Overs in International Cricket)

India bowled first in the third ODI between India and England. This time, the Indian women bowled out England for 219 runs. In which Jhulan took a wicket in 9 overs and with these 9 overs she crossed the stage of 1500 overs in ODIs. In addition, Jhulan has bowled 349 overs in Tests and 225 overs in T20I matches, reaching a total of 2,000 overs. She is the only female bowler to do so.

Mithali Raj’s great prowess, reaching the pinnacle of success in international women’s cricket and gaining a place in Tendulkar’s ranks

Video: In the match against England, Smriti leaps and catches an amazing catch, cricket fans are happy to see the video