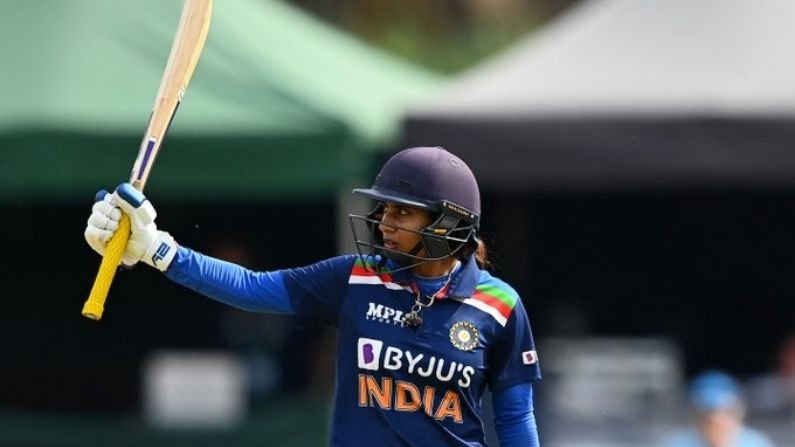 Veteran Indian cricketer Mithali Raj has set many records in women’s cricket so far. Now holding the most prestigious record in international cricket, she has set another record in the title.

In the third and final ODI between India and England, skipper Mithali scored an unbeaten 75 to lead India to victory. She also became the highest run scorer in international women’s cricket. She broke Charlotte Edwards’ record of 10,273 by scoring 14 in the match. Mithali has set this record in all three formats of cricket. She has scored 669 runs in Test cricket, 2,364 runs in T20 cricket and 7,244 runs in ODI cricket. New Zealand’s Suzy Bates holds the record for most runs scored after Mithali and Edwards with 7,849.

The dominance of Indians in international cricket

Mithali, who made his international debut against Ireland in 1999 at the age of 16, completed his 22nd year in cricket a few days ago. Mithali, who played his first Test in 2002 and his first ODI in 2006, has played 11 Tests, 216 ODIs and 89 T20I matches so far, scoring seven centuries and 78 fifties. Mithali Raj captained the Indian Test team when she was just 22 years and 353 days old. Therefore, the record of becoming the youngest captain is also in her name. The Board of Control for Cricket in India (BCCI) has also recommended Mithali for the Khel Ratna Award, one of the most prestigious awards for players in the country.

Mithali Raj’s unique record leaves behind many veterans including Kohli-Rohit Sharma, history made in England