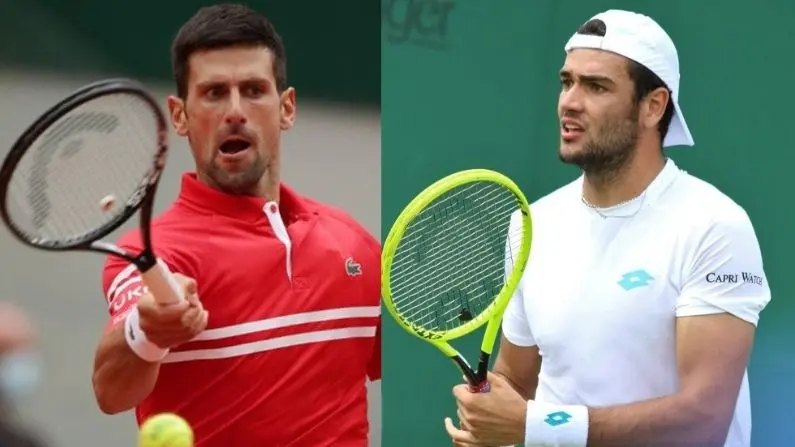 World number one Novak Djokovic will take on Matteo Berrettini in the men’s singles final at Wimbledon. There are only a few hours left for this match.

The final fight will be between Novak Djokovic and Mateyo Beretini.

There are many fans of tennis in India too. Therefore, everyone’s attention is focused on the important tennis tournament in this world. Considering the match, 19-time Grand Slam champion Djokovic will face Italy’s Mateyo for the first time in a Grand Slam final. He is the first Italian tennis player to reach the final of Wimbledon.

Victory for both is very ‘special’

If Novak wins today’s match, it will be his 20th Grand Slam. That puts him on par with Roger Federer and Rafael Nadal’s record of 20 Grand Slam wins. On the other hand, this victory could be very important for his country Italy, including Mateo. Earlier, Adriano Panata won the French Open in 1976, giving Italy its first Grand Slam. This is the first Grand Slam final played by an Italian tennis player since then.

When will the match be played?

The match between Novak Djokovic and Mateyo Beretini will be played today (Sunday) July 11 at 6.30 pm Indian Standard Time.

Where can I watch the match?

Where will the live streaming be?

Live streaming of this most important Wimbledon match can be seen on Disney + Hotstar.